When IVC was founded in 1997, we set a goal of rapid growth to become an independent player in the flooring market worldwide, with products for home and professional use.

We now have more than 1,200 members in the IVC group, divided into three companies.

IVC International develops and manufactures vinyl flooring in two state-of-the-art production units: IVC Avelgem in Belgium (in the area of ​​the group headquarters) and IVC Wiltz in the Grand Duchy of Luxembourg. We also have five distribution centers in Russia and Poland to be able to serve Central and Eastern Europe as fast as the rest of the continent.

IVC USA was originally a logistics center, but the world’s best-performing vinyl factory was built in Dalton, Georgia, during 2010.

Locally developed and manufactured shutters are shipped to our partners from this new North American headquarters in Dalton and our distribution center in Rancho, California.

A complete range of recyclable cost plans are manufactured in an ecologically safe way in an ecological unit, the only one of its kind, at the Avelgem production site (Belgium).

At IVC, our motto is “Never rest on your laurels”. Always look for ways to improve.

Be assured, we will do everything we can to continue to exist with our customers, our employees and our suppliers.

In the meantime, we wish you a pleasant visit to our website. 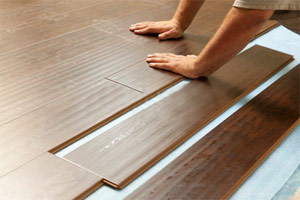 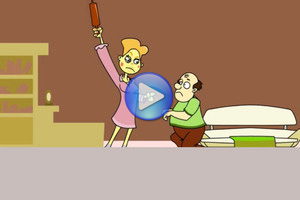 Installation of KRONOTEX Flooring with Clic System – 5G without hammer for .. Happy End! 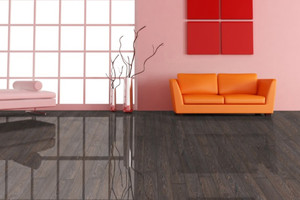 Get inspired through great combinations 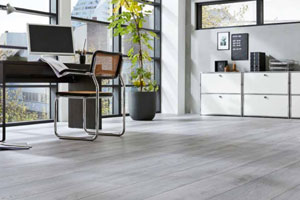 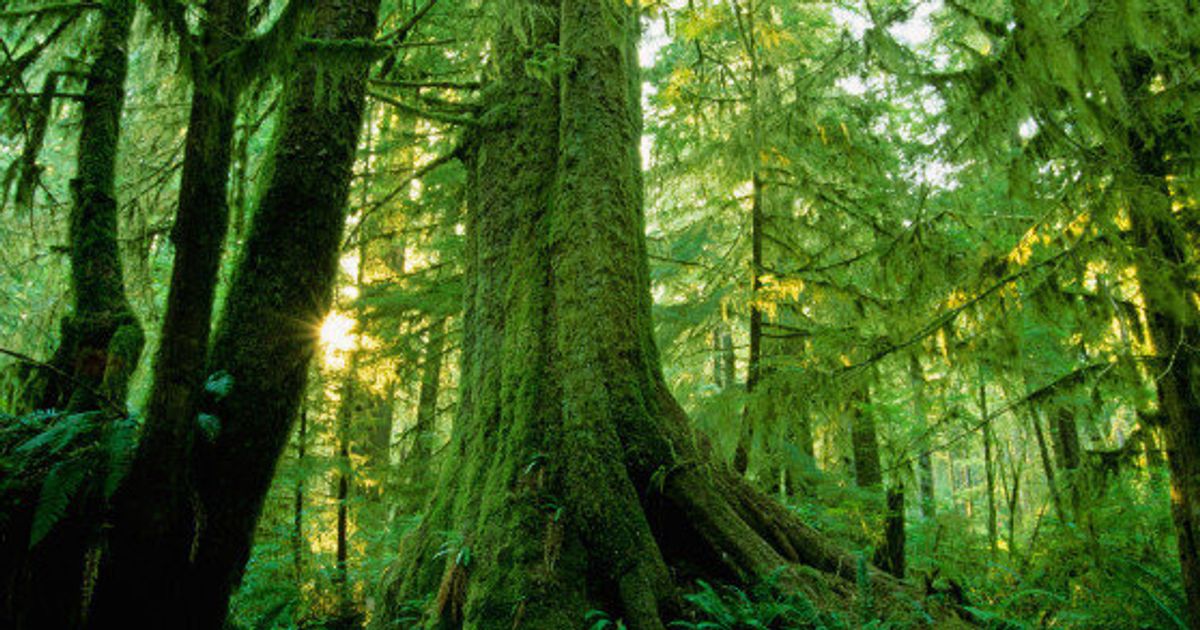